Severe thunderstorms are expected to erupt late this afternoon in the upper Midwest and, according to the Storm Prediction Center (SPC), they could organize into a single, large bowing line capable of widespread damaging winds called a derecho tonight. Last summer a very destructive derecho blitzed Iowa with wind gusts over 100 mph.

SPC’s Day 1 Convective Outlook has a large part of Wisconsin in a moderate risk of severe storms, with enhanced and slight risk areas surrounding it extending northwest into Minnesota and southeast into northwest Ohio. Supercell thunderstorms are expected to blossom across northern Minnesota late this afternoon with the threat of large to very large hail and tornadoes as well as damaging winds.

Storms then may grow into a derecho capable of producing a wide swath of wind gusts greater than 75 mph hurricane force as it races southeast across western and southern Wisconsin late today and overnight. Milwaukee is in its potential path and it’s possible the line may reach Chicago before it begins to weaken.
SPC has outlooked the moderate risk area with 45% odds of wind gusts exceeding 50 knots (58 mph), and surrounds that area with a 10 percent probability of wind gusts over 65 knots (74 mph) all the way into southwest Michigan and extreme northern Indiana.

While SPC notes in their morning discussion that there’s uncertainty how far southeast the danger will extend, “activity should expand into an MCS (mesoscale convective system) capable of severe gusts and tornadoes across … southern/eastern Wisconsin this evening, shifting into the southern Lake Michigan and lower Michigan vicinity tonight. A derecho may occur, with embedded channels of hurricane-force gusts.”

But just what exactly is a derecho? And can they be predicted? SPC notes in the same discussion, “Whether or not the timing/location of the upscale storm transition permits the event to be classified officially as a derecho in hindsight, there is strong concern it will have that kind of intense and destructive wind impact for at least a few hours.”

Defining Derechos Is Complicated–Even for Meteorologists, as we noted in a detailed blog post on The Front Page last summer after Iowa’s widespread and costly damaging wind event. They aren’t “inland hurricanes” as they are often described, the post explains, but they can mimic the type of widespread damage seen with hurricane winds.
In their midday Convective Outlook update, SPC cautions that while “most guidance suggests the MCS will weaken late tonight as it moves into a slightly less moist/unstable air mass over MI/IN/OH … if mesoscale organization is sufficiently high, the complex could persist longer than model depictions.” 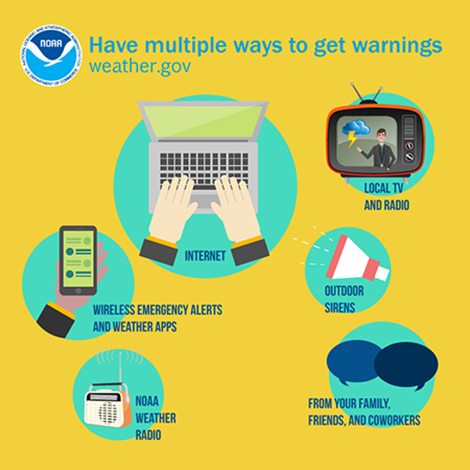